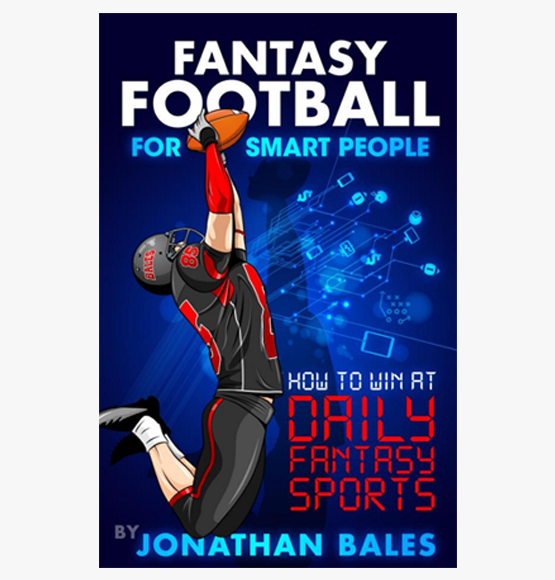 Then every Christmas I go home and I open up a present (I’m not yet 30 so waking up at 6am to open gifts at my mother’s house on X-Mas morning is still acceptable, IMO) and she immediately brags about the price. I swear she’s just buying us more and more stuff so she can tell everyone how much it cost.

My mom is a drug addict and her drug of choice is #greatdeals.

I’m not nearly as price-sensitive as her. As has been well-documented on Twitter, I order delivery food almost every day. People say it costs so much more than getting groceries. Does it though? When I get groceries, I need to go to the supermarket and pay X dollars, bring everything back and put it away, cook when I want something to eat, and do the dishes (I use paper and plastic like a boss but when I run out I do have to make my way into the fine china). None of it tastes as good as delivery, the food spoils, and there are a million things wrong with it…namely that I need to leave my house, which is frightening to even think about. My process for ordering food is click button, wait, eat food. Much simpler and honestly I think ultimately less expensive given the reduced opportunity cost.

I don’t go out of my way to get #greatdeals on old-ass wooden chairs at flea markets is all I’m saying.

However, there are times when I transform into the daily fantasy sports version of my mom, shopping for deals and finding the best possible goods at the cheapest possible prices. When all else is equal, I actually want to be as price-sensitive as possible at all times. With every pick I make, I ask “How can I replicate this expected production at a cheaper price?” If I can do it, I will do it.

Cheaper is (usually) better in DFS because 1) it leaves more room for error (and there will always be assessment errors) and 2) it allows for more flexibility. Unlike in real-life bargain hunting, there’s no opportunity cost associated with DFS bargain hunting. Less money spent here means more money there without any additional time requirement. It’s not like I need to do a complex calculation to figure out the running back who costs $5,000 and is projected at 15 points is better than the one who costs $6,000 and is projected to score the same.

There are a ton of ways to do that, one of which that I believe is underrated is to study site pricing changes.

The reason I care about pricing changes so much is related to my views on randomness. The degree to which we need to be price-sensitive is directly related to how much randomness is inherent to a sport. If we could perfectly predict outcomes, there wouldn’t be any reason to care about site pricing changes; we’d just want to maximize anticipated production minus cost, regardless of pricing.

However, we don’t always know anticipated production. We can estimate it—we can come close, perhaps—but there’s still a large element of luck involved with sports outcomes. Nonetheless, people often treat events as though they’re always a reflection of reality.

When a player appears to be slumping, his salary will sometimes decline. If that slump is an illusion, he’s going to offer value. But—and here’s the most important point—even if that slump is real, he could still offer value if the price drops too much.

Basically, what I think happens is that we see Player X turn in three straight poor games, and his price drops as though he’s 100 percent in a slump. And maybe he is. But maybe the chances he’s truly slumping—and by that, I mean he hasn’t just been unlucky—are just a coin flip. Then we’re getting great odds to take a chance on a player whose past poor production might have been random and not predictive of any sort of poor future performance.

The key is that overreaction, both by DFS sites and the general public. When a player is “cold”—as in he’s had a few bad games in a row, regardless of the cause (or if there’s a cause)—his price might drop as though we know exactly what is going on. But we don’t; we need to factor in the uncertainty we should have regarding game outcomes. When we do that, the anticipated production often jumps such that players whose salary has dropped tend to offer value, or at least a probability of performing at a high level that isn’t reflected in their cost. Sites overcompensate with pricing.

So do DFS players. When a player is cold, his ownership in both cash games and tournaments decreases. When he’s hot, his ownership increases. This is true in every single sport. The crowd is not very price-sensitive and instead overemphasizes recent results. It’s one of the largest DFS inefficiencies to exploit.

That’s especially true in football because, again, we have to wait a week between games—seven long days that allow the media to construct narratives that people buy into.Of course that stud running back with 70 total yards in the first two weeks of the season is done and should be benched; it couldn’t be that two fluky unfavorable game scripts cut into his production. Of course the rookie wide receiver with two touchdowns last week is about to break out; it couldn’t be that he was lucky to score twice when he saw only three targets.

It’s a win-win…just pick players who have played like total garbage lately and watch the money roll in! No, seriously, that’s like 90% of my DFS strategy.

Buy the book on Amazon or as a PDF.

Download "A Guide to Winning at Daily Fantasy Sports" for Free